Center for Ecology and Hydration, UK

Center for Ecology and Hydration, UK 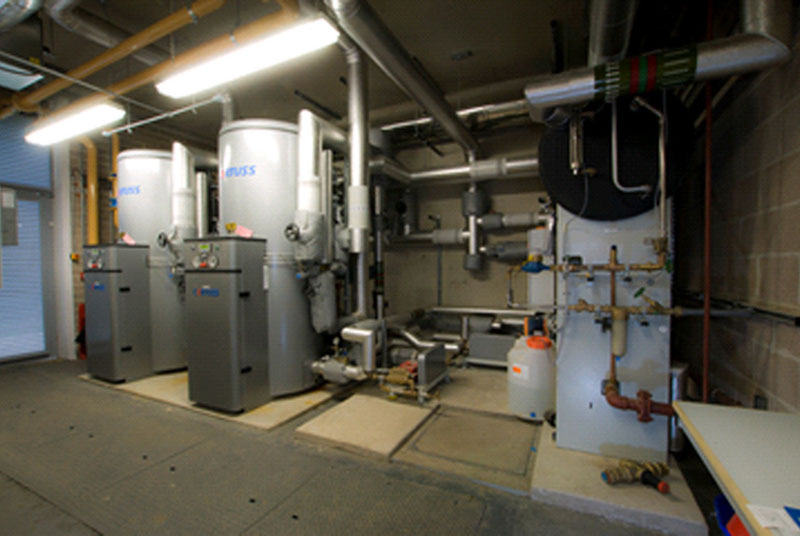 The Center for Ecology and Hydrology is the UK’s research facility for terrestrial and freshwater ecosystems and their interaction with the atmosphere. The center specializes in solutions to complex environmental challenges.

During the winter of 1999, CERTUSS UK were invited by the facilities manager at CEH (Centre for Ecology and Hydration) Oxford site, Mr Ray Broadbent, to tender for the removal of an existing Stones Vapor Steam generator and the supply and installation of a CERTUSS Junior 500 Gas fired Generator. The primary use for the steam was for Autoclaves and sterilization equipment.
The site had 2 existing Generators in place, with the first stage of the program requiring the replacement of one and the second to be replaced at a later date.
The request for the project was to ensure that the site requirements could be retained with the existing single Generator plant, whilst the removals of the redundant Generator and the replacement works for the new Generator were carried out.
After a site survey by CERTUSS Engineers, a submission for the works was presented to CEH. This tender for works was accepted, a program agreed and the works successfully carried out in close relationship with CEH Facilities Engineers.
In November 2004 the second Stones unit was decommissioned and replaced with a CERTUSS Junior 500 Gas fired Generator. To date the CERTUSS Generators are still in use.
In June 2009, due to the reliability of the CERTUSS equipment at the CEH Oxford site and close working relationship between CERTUSS UK and the CEH Oxford facilities engineers, CERTUSS UK were invited by Kier Building Services Engineers to tender for the supply of equipment at the new CEH Wallingford site.

In 2009 CERTUSS received an order for 2 Universal 1300 Generators fired with gas, one CVE CERTUSS Verified Equipment and installation on site. The system was commissioned in February 2010.